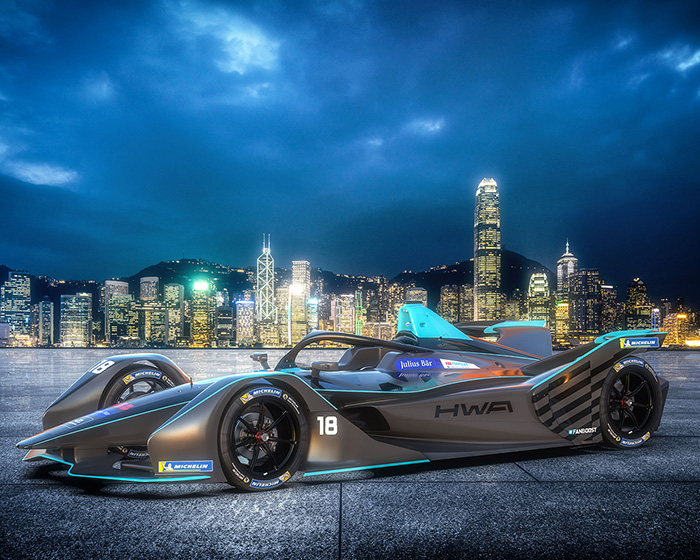 Formula E is the first official FIA World Championship with an alternative drive concept. Since September 2014, races with electric racing cars have been held on city circuits in ten major cities around the world.

In addition to the major topic of sustainability, the racing series is characterized above all by a new type of spectator concept. Fans are directly involved in the racing events via social media channels.

SKH Sports supports the organizer and various teams in the acquisition of sponsors. Among others, SKH Sports has mediated the sponsors MAHLE and Wallbox into Formula E.